These puppies are part of a litter of 14 – a direct result of irresponsible pet ownership. Pet Path rescued half of them, and we sponsored their basic vetting, which included vaccines and spay/neuter for $620 at a low-cost clinic. 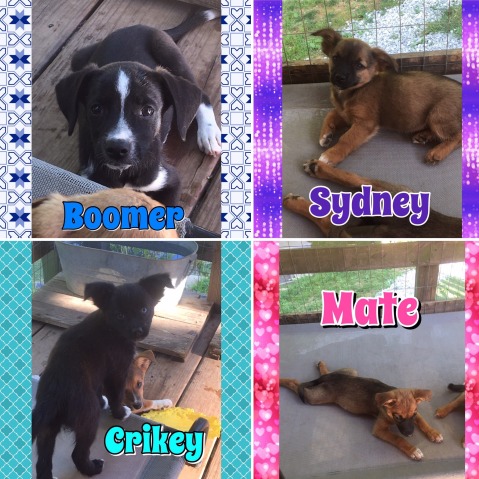 Athenia, Avery, Quinn, Charlie, Scarlett, Woody, Piper, Grizzly and Chewy were all owner surrenders that had been listed for free on social media.  Dezzi is a 3 month old puppy previously owned by someone who was moving and couldn’t keep her. Lucky for all of them, Pet Path opened their arms of rescue. All ten of these babies needed basic vetting: vaccines, deworming, spay/neuter, and microchips. We helped the rescue pay for these services. 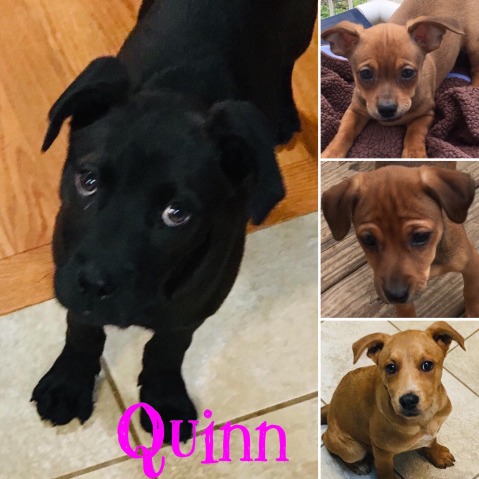 Echo, Finn, Gypsy, Razzle, Gum Drop, and Sunny were recently taken in by Pet Path. Their stories vary from being owner surrenders to being found as strays. They shared a commonality of needing rescue, and that’s just what they got! We sponsored basic vetting and required medications. All will soon be available for adoption. 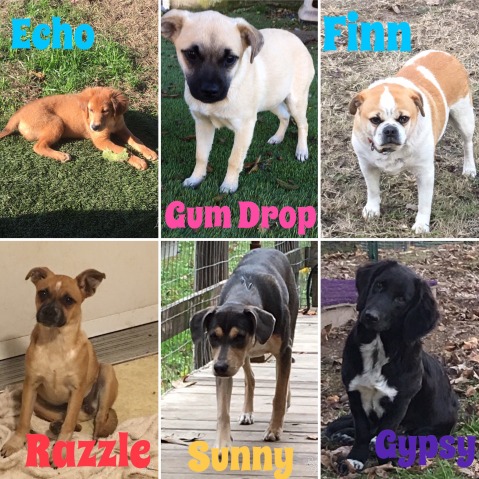 Cherish, Hallie, Echo, and Jolie were pulled into rescue by Pet Path when their family was no longer capable of caring for them or the other dogs they had. They asked us to help them buy paying for initial puppy shots, deworming, and spay/neuter. The pups will be available for adoption soon!

Riley, Sparky, Jasper, and Callie are all pups that Chica delivered while at Pet Path.  They acquired Chica from her owner who was selling her on social media because she was pregnant.  Pet Path wanted to save her from becoming a breeding machine as well as making sure her babies would not be able to reproduce.  We sponsored Chica’s heartworm test, spay, vaccines, and microchip, as well as final vaccines, spay/neuter, and microchips for her babies.  Pippa and Paisley are siblings that came from the Cleveland, TN shelter and were at risk of euthanasia.  We sponsored their heartworm tests and health certificates to get them ready for transport. We also sponsored Ally’s health certificate. Storm, Meeko, Odd Ball, Bell, and Marshall are siblings that were all found by a good Samaritan on the side of the road.  He was nice enough to get them to his home and another fellow rescuer administered their first round of vaccines.  Pet Path later took them in.  We sponsored their final round of vaccines, spay/neuter, and microchip.

Teddy was pulled from a high-kill shelter by Pet Path. We sponsored his final vaccines, dewormer, microchip, and neuter. He now has a great home! 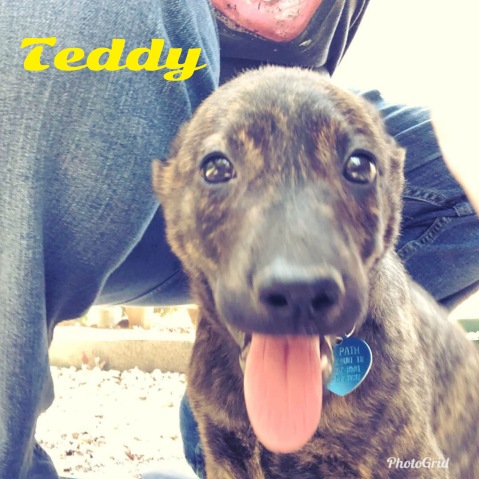 All of these dogs came from Tennessee animal shelters and were lucky enough to find their way into the stellar rescue called Pet Path in Roane County. We sponsored their basic vetting to get them ready for adoption. That included vaccines, spay/neuter, deworming, microchips, etc.

Pet Path asked us to sponsor vetting for all of these dogs that were either owner surrenders or from animal shelters. We paid $324 for spay/neuter, vaccines, dewormer, and microchips for all. These lucky dogs are finally on a path to happiness!

Pet Path took in two chihuahuas from an owner surrender situation. They had already been neutered, but needed updated vaccines. We sponsored their rabies shots and heartworm tests. They also took in four pups that were offered up for free on Facebook. They vaccinated them, and we sponsored their deworming. Other services will come when they’re a little older. Another advertised pup on Facebook they took in is Beacon. We sponsored his neuter and vaccines. Lastly, Rocky came to Pet Path from Memphis Animal Services. We sponsored his only needed service, a heartworm test. All of these are or will be available for adoption from Pet Path in Roane County. 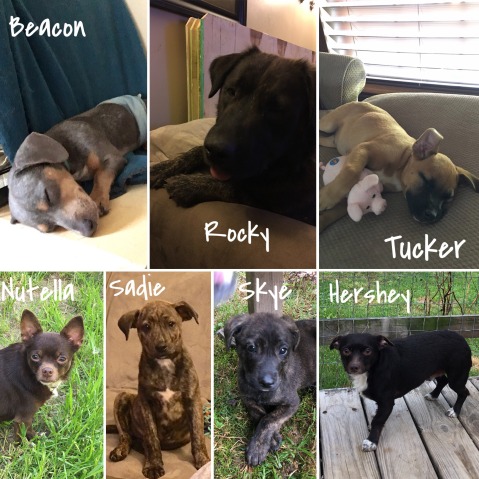 Baby is an 8-year old Chihuahua mix who was surrendered to Pet Path when her elderly owner could no longer care for her. We sponsored her complete vetting, so now she’s dewormed, free of parasites, spayed, vaccinated, microchipped, and ready for a new mom!